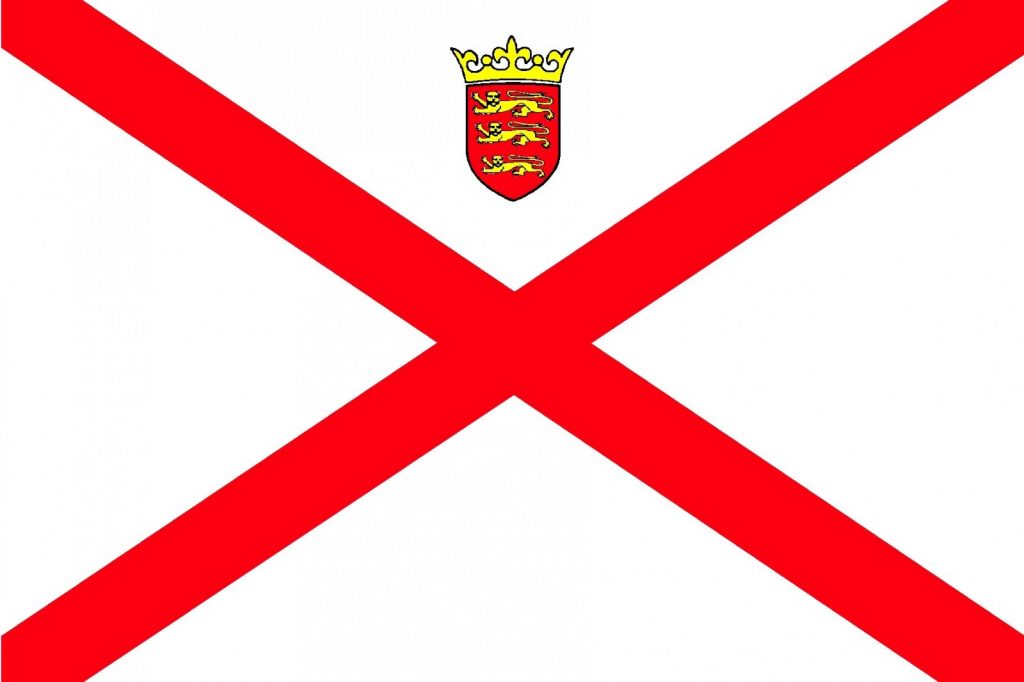 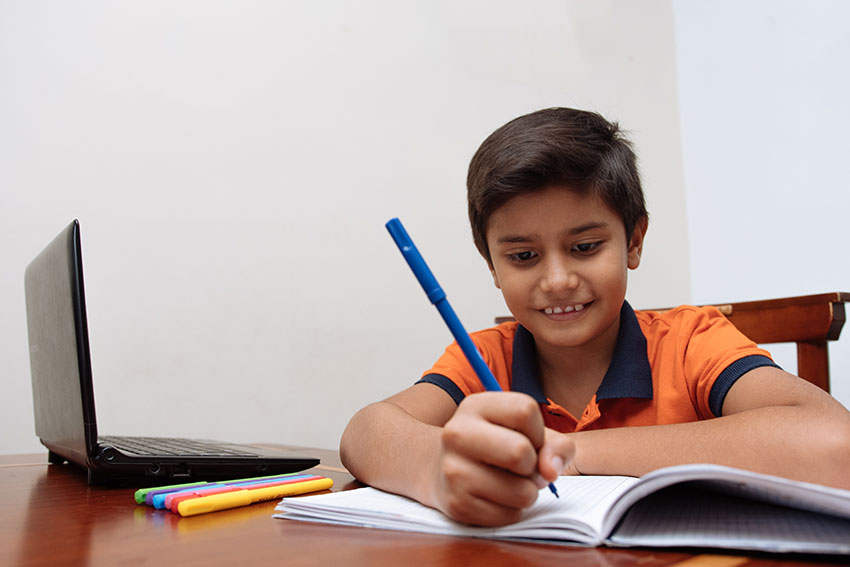 Capital Business Media donates £20,000 to ensure children from vulnerable families don’t fall behind with their learning

The founder and Group Managing Director of Capital Business Media Richard Alvin has made a £20,000 donation to ensure at least 50 children from vulnerable families don’t fall behind with their learning.

Alvin made the donation to help young people in one of the most deprived parts of the UK giving his support to BBC Local Radio’s Give a Laptop scheme and is now urging other companies to follow suit.

The generous donation will mean that around 50 households in east London will receive a new laptop to help with home schooling.

With schools set to remain closed until March 8 many children without access to technology were in danger of slipping behind in their lessons, impacting on their future life chances.

The BBC’s Make a Difference campaign has had more than 17,500 devices donated with 30,000 also pledged by businesses. Over £700,000 has also been donated to schools and charities.

Alvin, group managing director at Canary Wharf-based Capital Business Media, publishers of Business Matters, said he wanted to do everything he could to help the children who needed it most.

“Our donation is an investment in young people across east London, in what is one of the most deprived areas of the UK,” he said.

“If children fall behind in their learning it can damage their job prospects and leave a lasting impact on their life chances. I want to do whatever I can to ensure vulnerable children stay engaged with education and don’t lose out.”

A former school governor and leading entrepreneur, Richard added: “As a business we ensure our staff have the very best technology they can have so that they, and we as a company, can fulfil our maximum potential and the same can be said of children learning.

“If they don’t have the best possible tools available to them then their ability to learn and fulfil their potential and be the best they can be, is severely limited.”

The donation from Capital Business Media was praised by the BBC and a spokesman described it as “a great gesture which befits their commitment to their local community and expanding opportunities for local people.”

The spokesman added: “I’m really pleased that we have been able to work alongside many business owners like Richard Alvin to ensure that more IT equipment will get to the children who will most benefit from it.

“In what has been the most awful year, this is another example of how our community comes together to look after each other and overcome the challenges that we face.”